It is 72 years since it was published, the cover is missing and the pictures are fading, but a celebration of 50 years of West Ham contains some superb reflections of the time.

Hopefully today’s picture special featuring pictures from our outside the Royals will cheer us up on this rainy morning, writes Colin Grainger.

Fifty Years A Borough 1886 to 1936 was compiled by Borough Librarian Donald McDougal, remarks how our  docks, in 1936, ranked “as the greatest port serving the greatest market in the world.”

+ What the celebratory book calls “The romance of ships – a view from Silvertown Way.” A lovely description

The group of docks contained the Royal Albert, Royal Victoria and King George V docks. In later years of course, they became known to workers as the Albert, Vic and KG5.

The celebration of the borough also remarked how when “Sir Francis Bacon first discovered the advantage of keeping food in cold storage he could not have had the remotest idea of the tremendous importance of his discovery.” 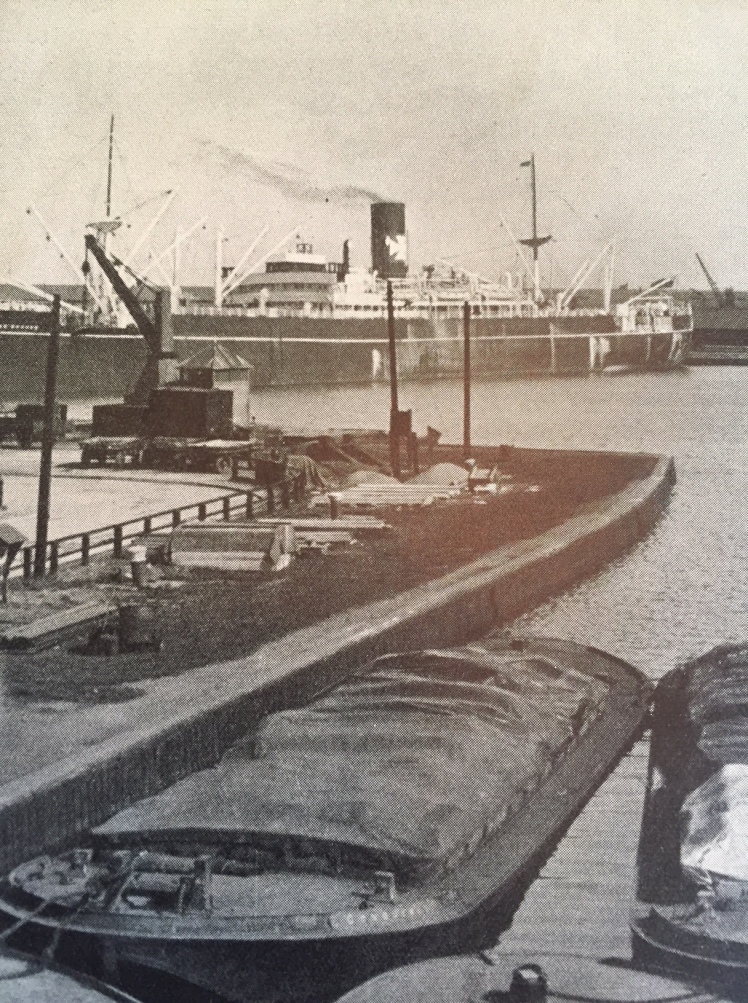 The book details the construction dates, shapes and capacity of the all the docks and the countries that we forming trade links with West Ham all those years ago.

The stock of tobacco in 1935 when the book was written was 45,000 tons. Its value then, including Customs duty, was over £55,000, which according to the current UK Inflation Calculator, a handy little tool, would be worth almost £2.35 million now. 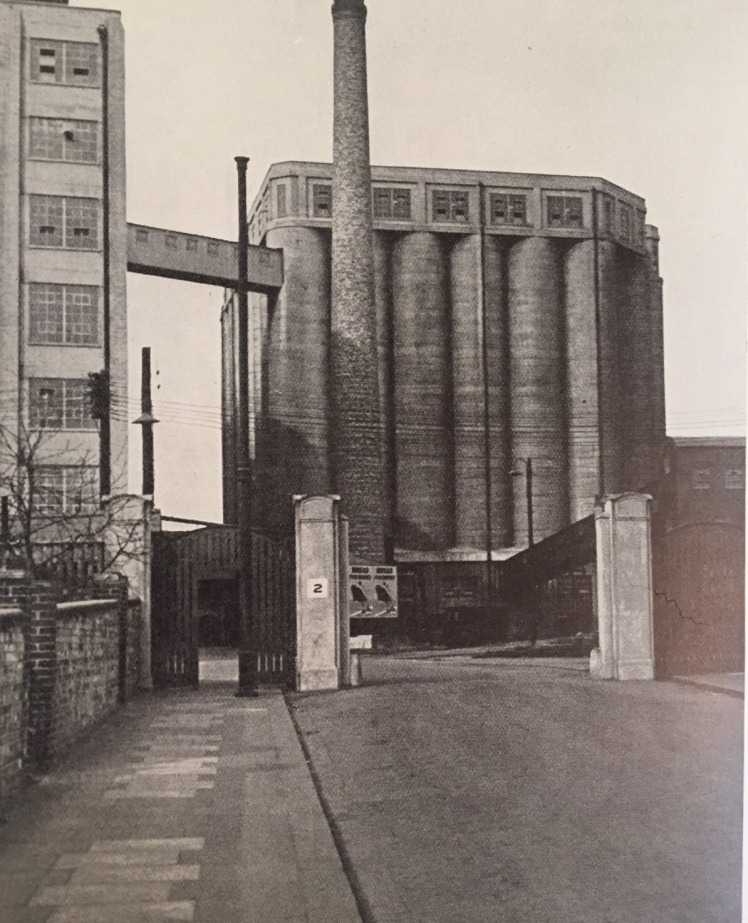 The Royal Vic Dock, as many of us remember, was a vitally important grain centre. The Grain Silo Building was a giant of its day.

+ Featured Image: Aerial shot of the Royals from 1935

One thought on “Glorious pictures from the Royals’ past”